Paramus Catholic believes that technology enhances instruction. However, it cannot replace the creative interaction between teachers and students in the classroom.
Paramus Catholic is a “Bring Your Own Device" 1:1 iPad high school, meaning each student brings his/her own approved iPad to school each day where it will be infused into instruction in each course. We have chosen the Apple iPad platform for its 2 major advantages:

a. Since all teachers are equipped with Apple iPads, tablet-based instruction will be geared for this platform. By ensuring  that both teacher and student are using the same device, electronic instruction can proceed with minimal technical confusion.

b. Most app publishers first target the iOS platform for ebook and educational app release. Android and other tablets receive these apps and books much later, if at all. At this time, the iPad is considered to be the primary platform for tablet-based education.

Either on their device or on one of the many school desktop or chromebook computers, students can connect to our state-of-the-art wireless network via their own individual student Google Accounts. Use of the Google Cloud platform allows students to work both collaboratively and individually in and outside of the building.

Requirements for the PC 1-to-1 iPad Program 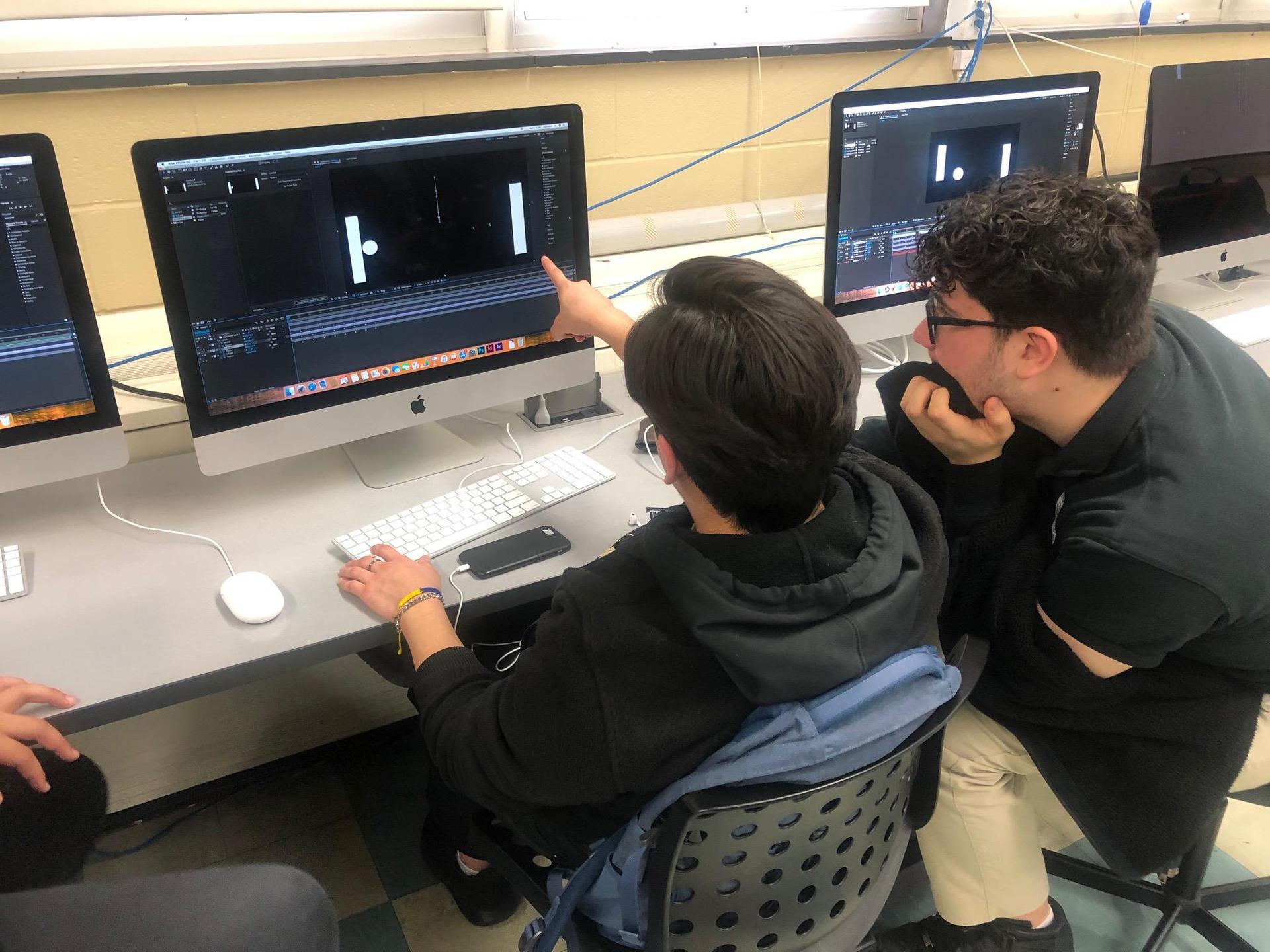